How taxi was named? 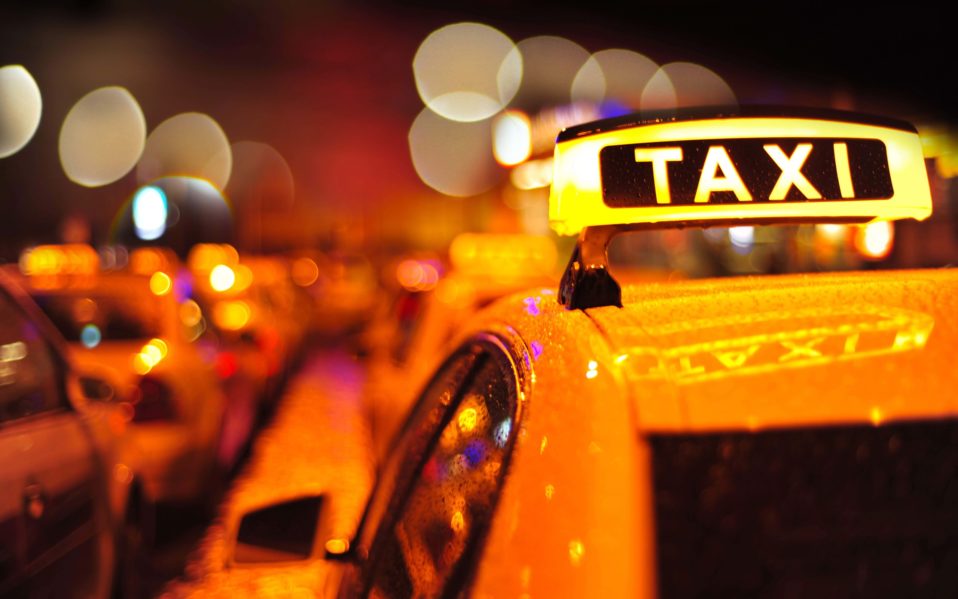 Have you ever wondered why the taxi cabs?

The word “taxi” was shortened from “taxicab” ( “taxi cab”), and the name of the godfather Harry Nathaniel Allen, when he first imported from France 600 motorized taxis to meet the needs of New York’s taxi service. The inspiration for the name was he who defined the meter cost of driving the taximeter.

The word taxi is pronounced the same in almost all languages, although it can be slightly different because of the different pronunciation of certain letters in certain languages. For example, the Welsh spell “TACS” because the Welsh like we do not have ‘x’. In Finnish spell “taxi” as well as with us, and in Czech as “taxik.”

All in all, if you happen to in a foreign country whose language you do not know, at least you’ll know to look for transport. And if you need a taxi transportation in Podgorica (Airport), call the Red Taxi.

Are you really wants to delete